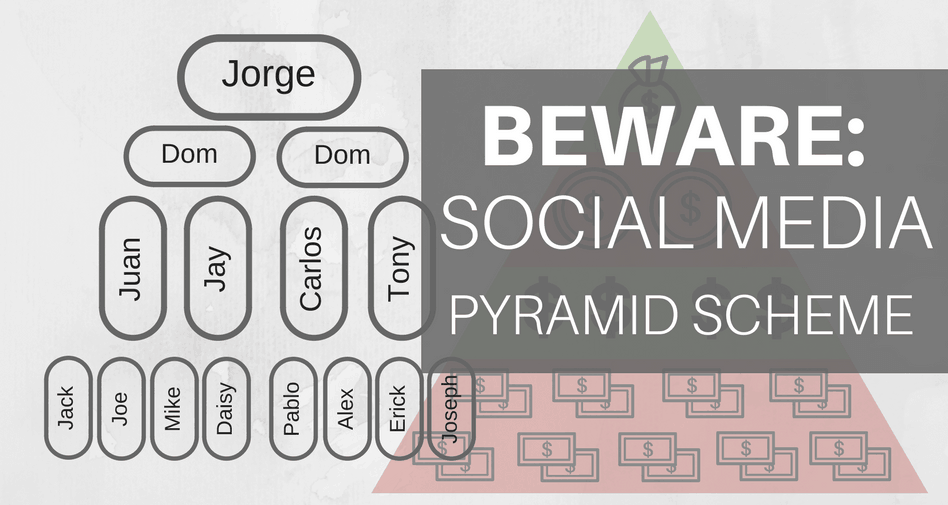 Crowdfunding through social media. AKA just an online Pyramid scheme, has become really popular over the last few weeks.

This new scheme is targeted at millennials and social media users to take their money.

Its gotten so popular that 3 people I follow on Instagram have been constantly posting about it on their stories, trying to “recruit” more users.

Not only is it illegal, but its also a lot more work than advertise for you to get the $1,200 that was promised.

There’s no middle ground and you either loose $150 or go all the way and spam your followers for weeks in order to try to get the $1,200.

The main concept is simple. You join a “board” which kind of looks like the one in the post picture.

The basic plan is simple:

Incidentally, the board looks awfully lot like a pyramid. Hmmmm I wonder why.

The people pushing this on their social media accounts will be constantly posting updates on their stories with new people who have joined the board.

This is usually followed by your typical scam quotes that makes you feel like you’re missing out on something if you do not hurry up and send $150 to the person at the top of the board.

“I didn’t think it was true but I’ve already seen x amount of people get their payday”.

“It takes money to make money”

“It takes a little bit time and hustle but it works.”

Once you sign up to a board and give that stranger your hard earned $150, you need to convince 24-33 (depends on how many slots where “available” when you joined) of your followers to shell out $150.

By the time you finally get your money (if you DO stick around for that long), you will forever be known to your followers as “The spammer” and 14 new pyramids boards would have been created each with the objective of trying to recruit 8 new members to kindly “invest” (Ha!) $150 dollars on a friend of a friend.

Does it actually work?

Just for fun, I messaged one of my followers who was promoting the board and asked her how it works.

She told me I would have to get just 14 other people to sign up on my board and I would get my money. When I tried to explain to her that the number to recruit was closer to 30, she kept insisting that it was much less than that and in her explanation made no sense. Oh well, she just a friend of a friend anyways.

Needless to say, after a week or so it seems she gave up on promoting “the board” without getting her $1,200 and I haven’t seen her post anything about it since.

No investment is going to give you an 800% return in such a small time frame. As a general rule of thumb, If it sounds too good to be true. It probably is. 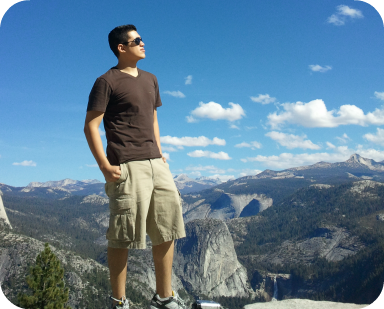